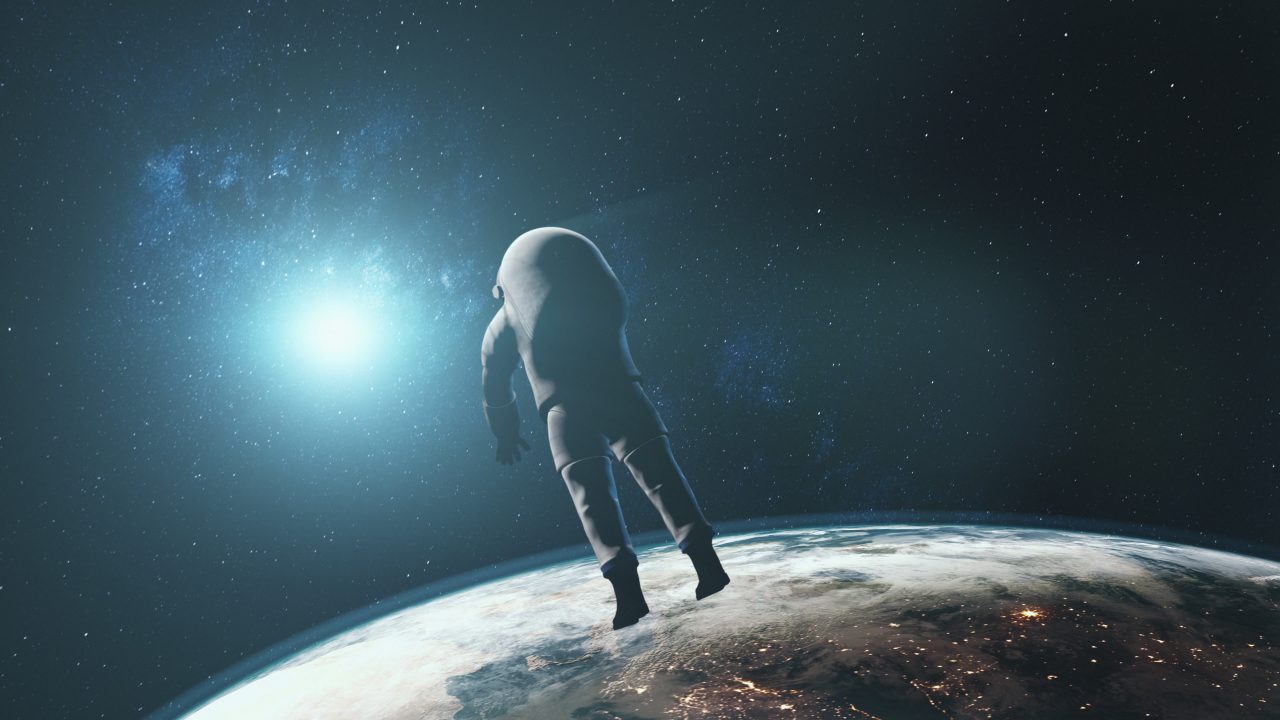 ‘A terrible, terrible thing’: NASA said India’s satellite destruction created so much space junk it threatens the safety of the International Space Station