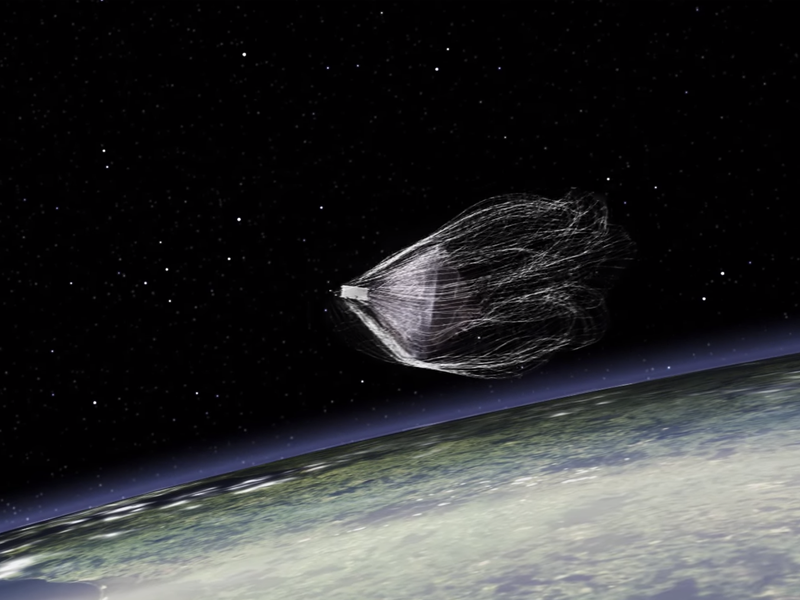 Which is better for snagging dead satellites, a harpoon or a net? We’ll soon find out.

A European satellite designed to test different methods of “active debris removal” is scheduled to launch to the space station on a SpaceX Dragon cargo ship on April 2. It will be the first in-space test of technologies to collect and remove large pieces of orbital junk, a growing threat that has long concerned the world’s space agencies. A Japanese experiment in space trash removal, called KITE, had to be scrapped last year when the spacecraft’s tether failed to deploy.
Read more here – airspacemag.com